The former gasworks was remediated and excavated in order to make way for a new residential development. The site was formerly occupied by a gas works between 1871 and 1970, which resulted in the contamination of the site soils and groundwater. The contaminants that were identified on site included TPH, PAH, heavy metals, cyanide, ammoniacal nitrogen and benzene. Groundwater was found to be perched due to the presence of subterranean structures associated with existing and former buildings; including the gasholders and tar tanks. The main concern was the potential risk of contaminated groundwater migrating off-site during the demolition and removal of underground structures, and impacting on the River Wey running to the north east of the site. There was also a potential  human health risk to future residents from both contaminated soil and vapour.

Cognition was contracted by Willmott Dixon to carry out remediation and excavation works in order to render the site suitable to be redeveloped for residential housing. Cognition’s aim was to eliminate the risks from contaminated land to future users, off-site receptors and controlled waters, the River Wey in particular. The key elements of these works included;

The project objects were achieved in full. Groundwater was treated and NAPL removed using a pump and treat system to enable the construction of a watertight basement. Groundwater monitoring demonstrated the site no longer posed an environmental risk. Soils were successfully bioremediated to allow their subsequent disposal predominantly as inert or non-hazardous waste. 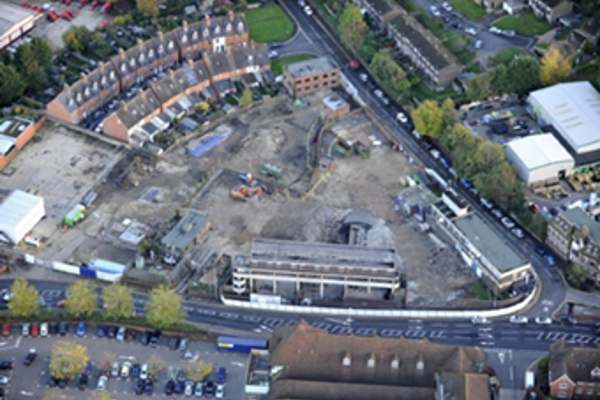 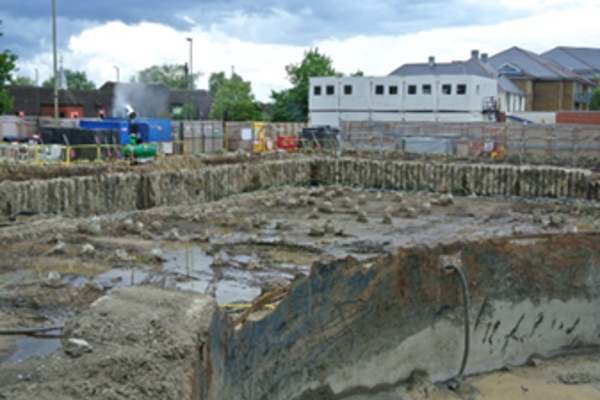 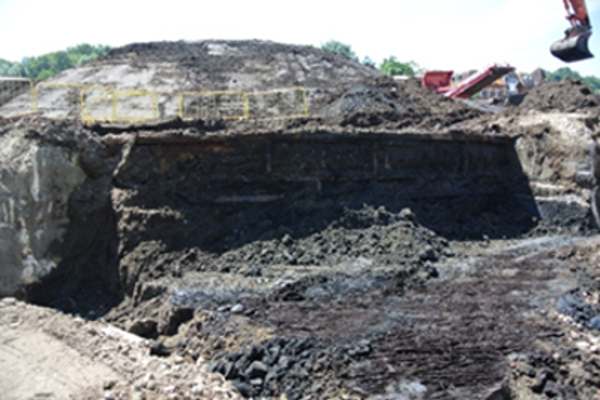 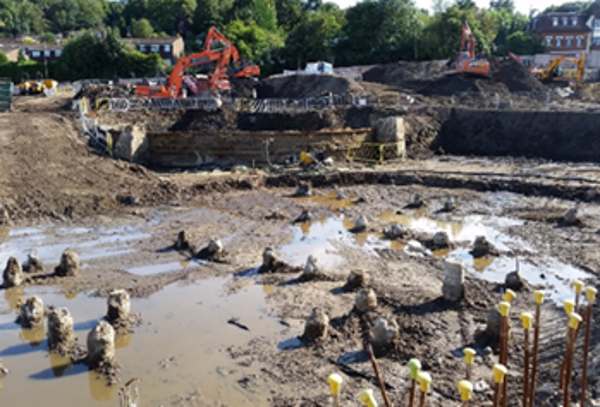 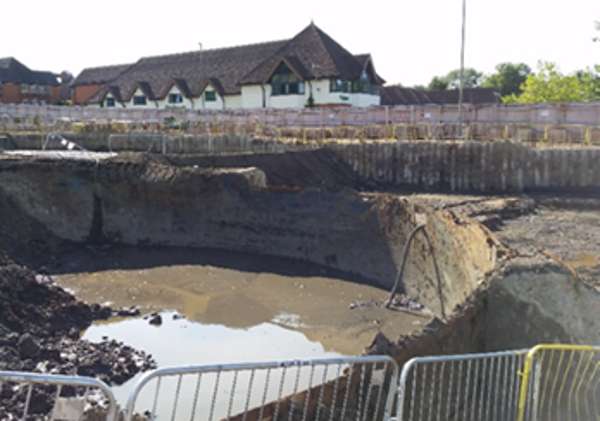