Croudace Homes contracted Cognition to carry out remediation works on three sites in close proximity to each other in Great Shelford, the sites originally occupied by a petrol station, car parking and a transport/haulage company. The sites were to be redeveloped for seventy residential dwellings and covered a combined area of 2.5 hectares. Each site presented different challenges in terms of remediation. Site A was the largest site and had been raised with 2m of made ground containing brick, ash, asbestos fragments, glass and metal car parts. This overlay alluvium to a depth of 4m with chalk beneath. The made ground was contaminated with hydrocarbons around the fuel storage tanks (above and below ground) and free product was detected on the surface of the groundwater which was in continuity with the adjacent stream running past the site.. Site B was a overflow car park for the haulage company and shallow made ground was contaminated with PAHs. Site C was occupied by a fuel filling station and vehicle repair garage and had been contaminated with hydrocarbons leaking from underground fuel tanks and pipework.

Cognition proposed a combined remediation strategy for all three sites including a materials management plan to maximise re-use of soil across all sites during the earthworks phase. The main elements of work included:

The site was remediated in accordance with the strategy and all planning conditions relating to remediation signed off with the EA and Local Authority. The works delivered to programme and with considerable savings for the client, particularly as all three sites were managed as a hub-and-cluster. 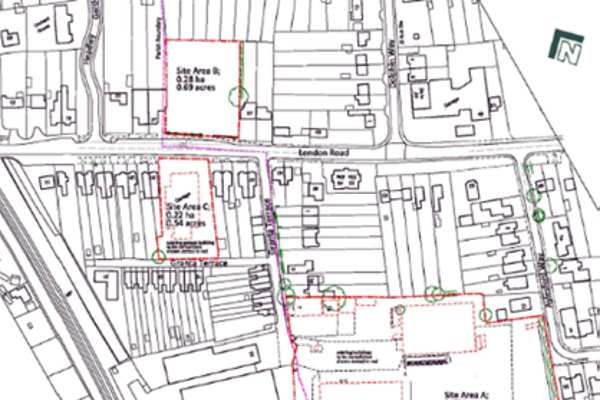 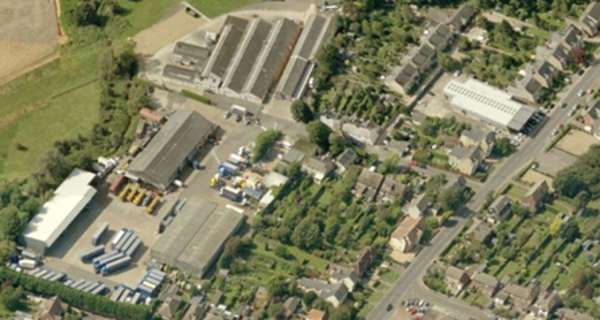 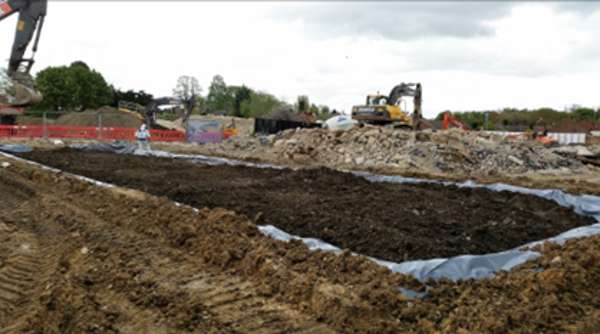 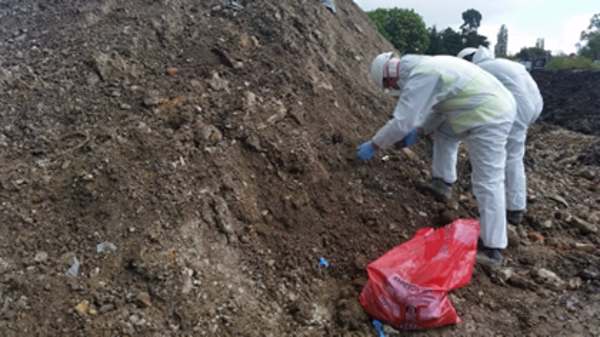 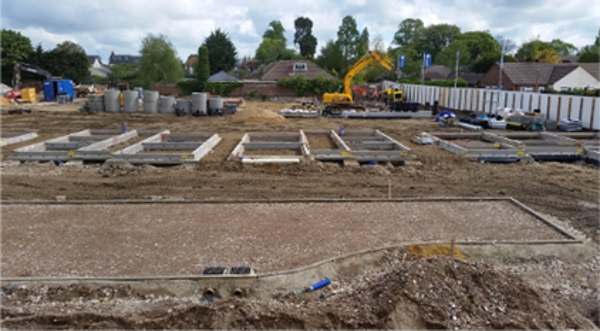 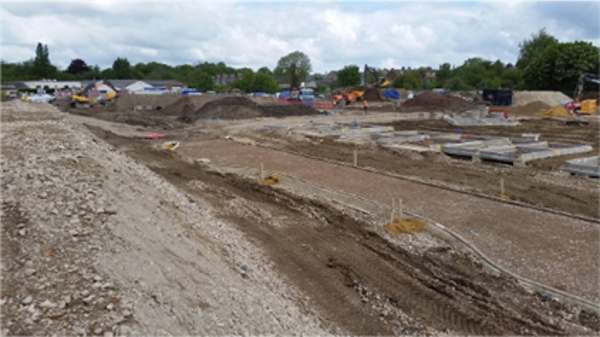