The former gasworks was remediated to prepare the site for residential redevelopment.  Three large gas holders, together with associated infrastructure and small buildings, were present on site at the outset of the works. A number of intrusive site investigations were carried out on the site showing it to be underlain by ashy Made Ground contaminated with polycyclic aromatic hydrocarbons (PAHs), metals and inorganic contaminants (complex cyanide and ammoniacal nitrogen). Beneath the Made Ground was a layer of sand and gravels over London Clay at approximately 7mbgl. TPH and PAH contamination were found in pockets within the gravels, including LNAPL found on groundwater within the gravels, and DNAPL which had pooled and collected on the surface of the deep London Clay. The site presented an ongoing environmental risk to groundwater as well as human health risk from vapours and soil contaminants.

Cognition was contracted by Berkeley Homes to carry out remediation of soil and groundwater in and developed a Remediation strategy based on retaining the most contaminated material on site within the clay beneath the gasholder central dome, whilst treating the rest of the soils to reduce to non-hazardous waste for disposal during basement excavation. Given the minimal amount of time to treat soils and the limited space on site, bioremediation was carried out in-situ and ex-situ. The key elements included;

A total of 85,000m3 of soil was treated using a combination of segregation, in-situ and ex-situ bioremediation of 30,000m3 of soil and chemical oxidation, enabling re-use on site and reducing disposal costs. Groundwater was also treated to remove NAPL and measures put in place to reduce infiltration of water into excavations. The site was successfully remediated enabling its redevelopment. 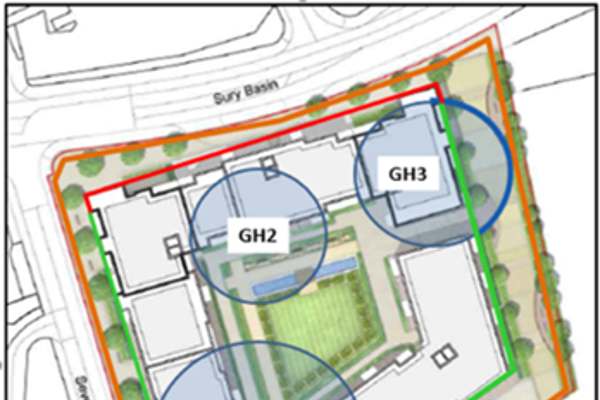 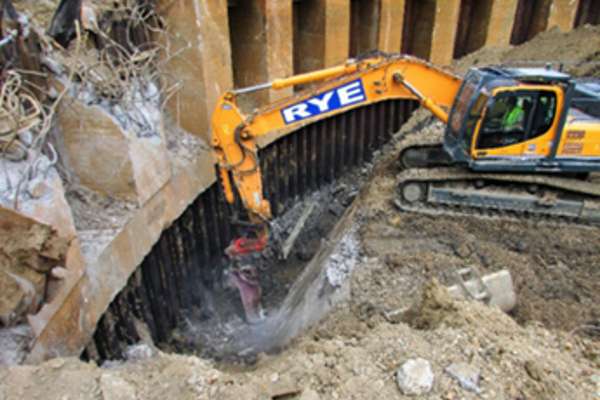 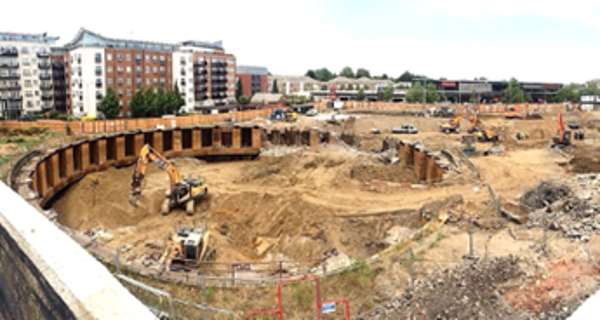 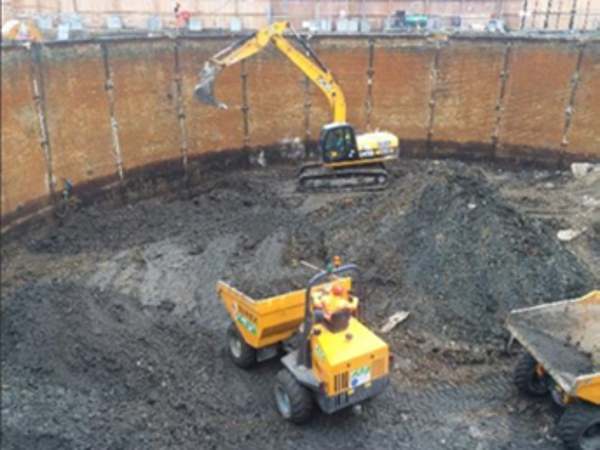 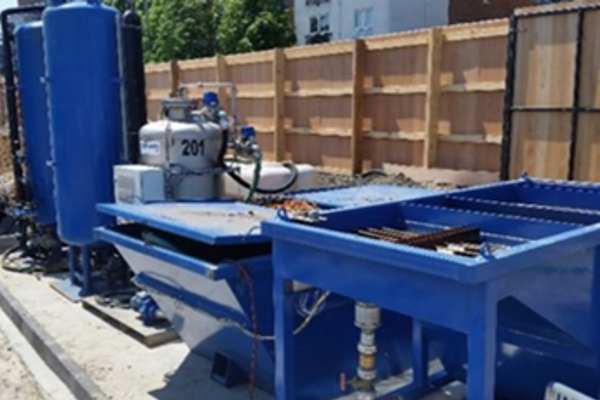 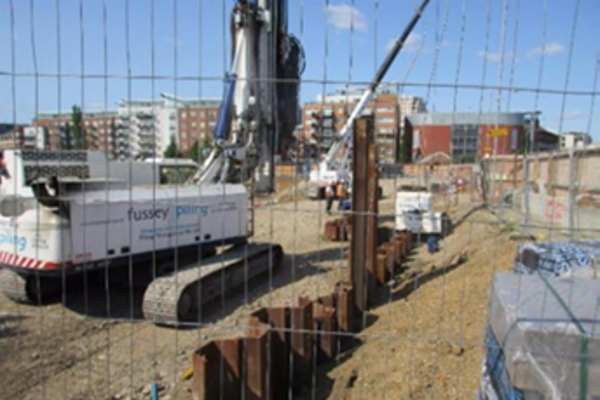