On Friday 30th of September, Cognition participated in the Berkeley Homes Charity football tournament. We were honoured to be a part of this event, in total £49,000 was raised for Demelza which is hospice care for children.

We started the tournament off with a draw and a loss, as the manager, I identified the weaknesses and rectified them. After that we were unbeaten and went on to win the tournament by beating the the team that we lost to in the second game, in the final. We finished with 6 wins, 2 draws and 1 loss.

As a whole, the boys played their hearts out for this trophy and not only made me proud but also Cognition. I want also mention these players as they deserve the praise and recognition: Conor Farrell, Alvaro Brahilika, Andi, Caique, Erik and Daniel. 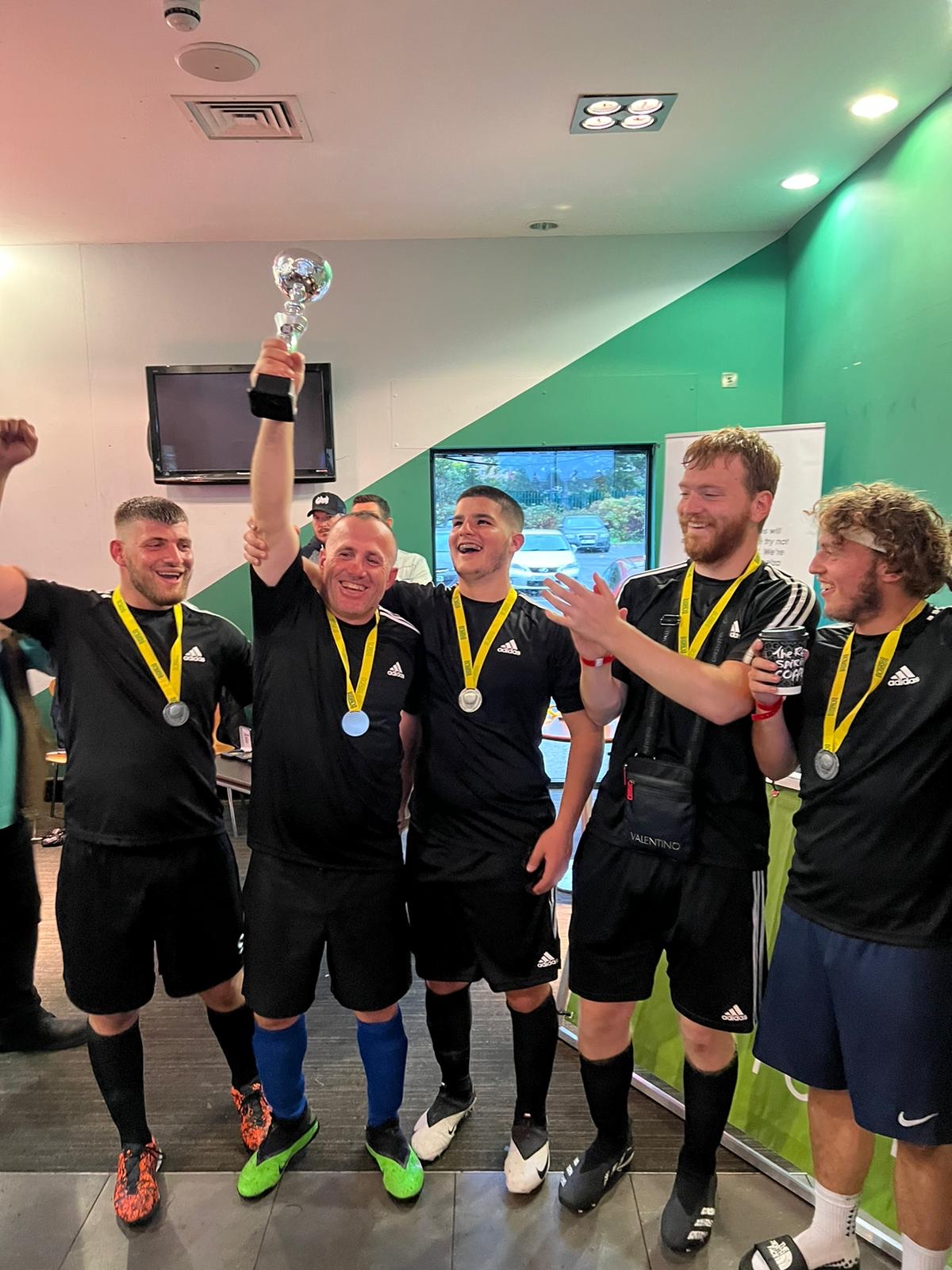