BAM Nuttall appoints Cognition to undertake all treatment of grossly contaminated soils and water at a former gas works in Nine Elms for either reuse on site or off-site disposal.

Cognition was appointed by BAM Nuttall to undertake all treatment of grossly contaminated soils and water. The site, once formerly a gas works was heavily contaminated with TPHs, PAHs, and organics that required treatment for either reuse on site or off-site disposal. Cognition undertook three major processes: bioremediation, stabilisation and water treatment.

Indigenous bacteria cultivated from pre-start trials was used to reduce concentrations of of contaminants, primarily TPH/PAH and Ammonium. The bioremediation treatment lasted approximately 6 months in which <50% reductions in contamination concentrations were recorded. Given the high levels of contaminants, multiple applications were required using a specially designed system attached to an excavator to apply the bacteria. This process reduced the waste classification of soils which greatly reduced the client’s disposal costs.

Cognition undertook stabilisation of over 15000m3 of heavily contaminated soils to allow greater reuse on site. The stabilisation was undertaken during a number of visits and allowed the client to increase backfill quantities and reduce the work programme.

A water treatment plant was operational for over 6 months, enabling deep extraction from the perched water table and subsequent water treatment. High levels of silt and contamination from the site's previous use were encountered and the contaminated water was treated to Thames Water's requirements before being discharged. 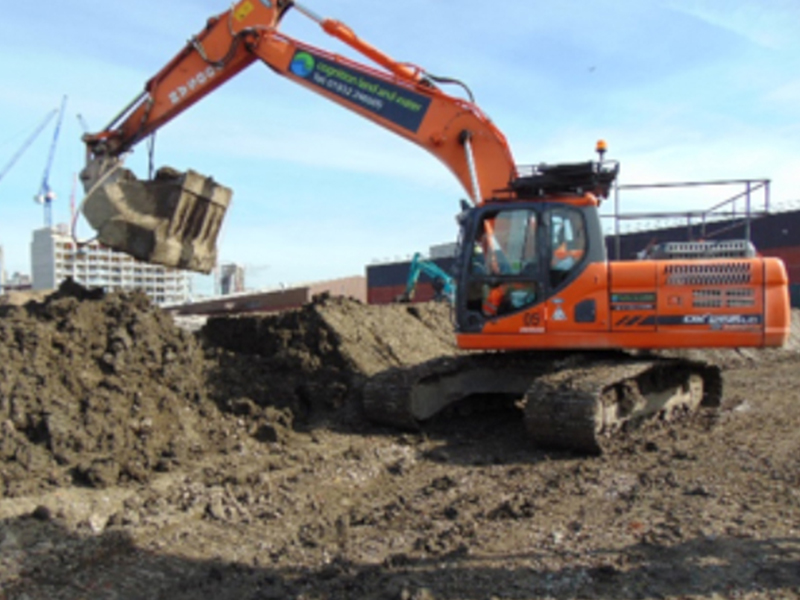 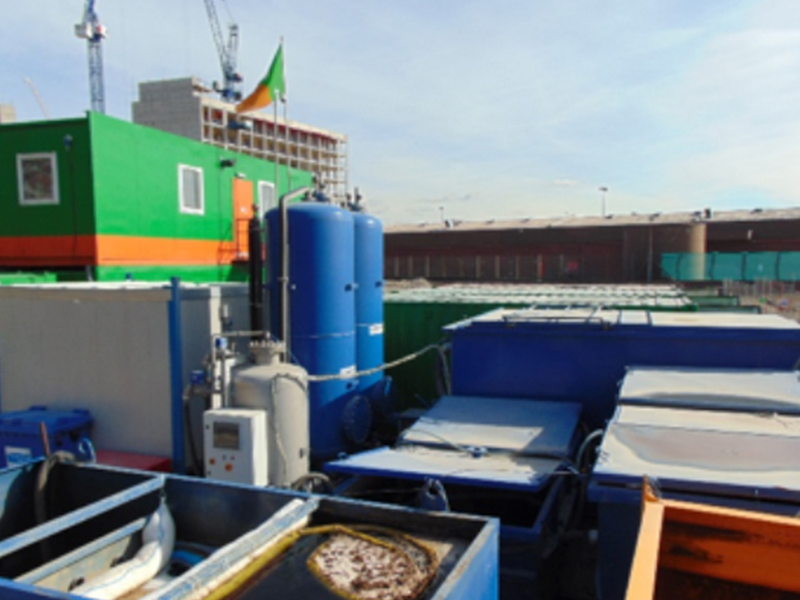 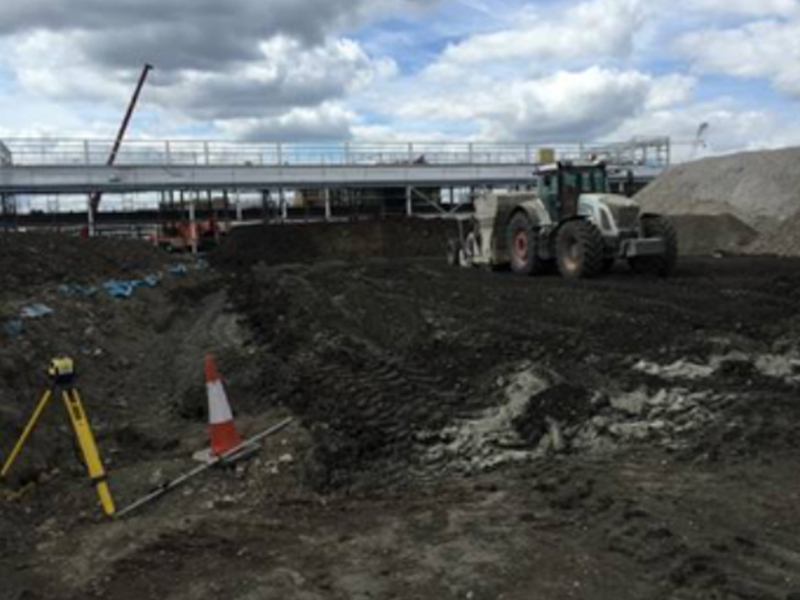