Cognition has been appointed to complete remediation works at the former Parker Pen Factory in Newhaven.

Cognition has been appointed to complete remediation works at the former Parker Pen Factory in Newhaven. The project comprised of excavation and remediation of several hotspots previously detected in the site investigation report by Leap Environmental. Typically, hotspots showed elevated levels of heavy metals, polyaromatic hydrocarbons, petroleum hydrocarbons and/or VOCs exceeding the generic acceptance criteria. Hotspots comprised a section of filled historic water canal, a section in the area of historic gas works and stores with an adjacent Kendal Court building and two hotspots with top layer of made ground with visible cement bonded asbestos debris.

During the excavations, each layer (material type) was segregated and stockpiled separately. The treatable material (canal fill) was stockpiled on a bunded impermeable membrane and bioremediated using the indigenous bacteria. Material was mixed (aerated) every two weeks to promote bacterial decomposition of pollutants. All made ground was screened and any ACM handpicked. Material was tested and if compliant backfilled according to reuse criteria typically no less then 1m below the final layer of planned capping 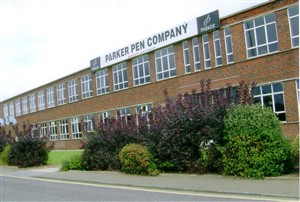 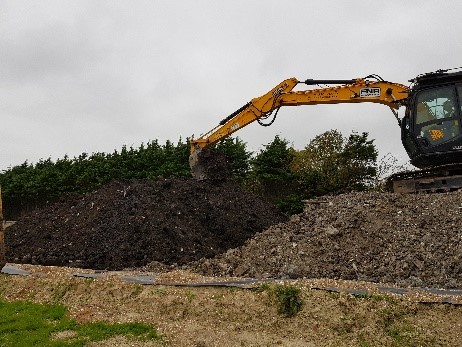 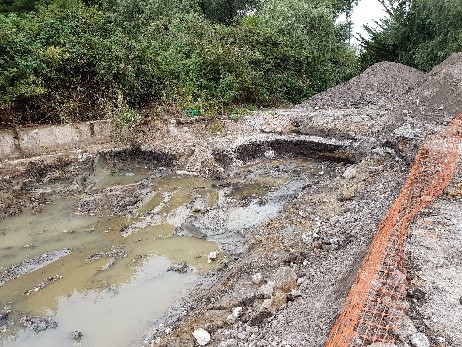 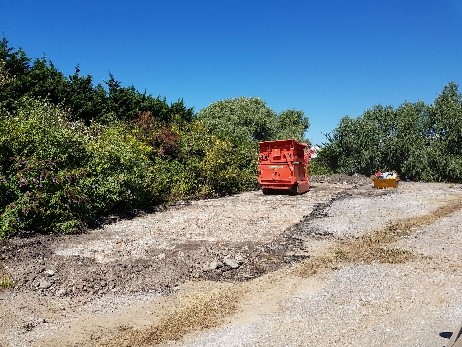