The purpose of the trials was to identify the most economically viable and efficient mechanism of reducing contaminant concentrations and improving the visual and olfactory state of the material so that may be used on site. Cognition demonstrated that bioremediation using their additives could be successful and provide a cost effective solution for treating the material.

Using an ex-situ land farming technique, the contaminated soil was transferred into a bunded cell with an average depth of 1m. A 0.1m sacrificial layer of clean material was placed over the liner underneath the contaminated soil to protect the liner from tears. The stockpile was turned weekly using the soil mixer and dozer to improve aeration and encourage aerobic activity within the soil.

A tractor mounted soil mixer and spreader was used to spread and mix COGNITION’s treatment additives into the contaminated soils treating 0.5m layers at a time. The soil spreader and mixer was used so that the level of product can be applied uniformly and to break up and loosen the soil which improves aeration and encourage aerobic activity.

Prior to trials commencing, baseline samples were taken from the biopiles to confirm the levels of contaminants of concern, as included in the bulk fill validation suite, before treatment and then fortnightly to allow accurate degradation curves to be plotted.

The biopile was monitored daily during the working week for temperature.  A landfill gas analyser was used to monitor for carbon dioxide, oxygen and methane to assess the level of aerobic microbial activity within each biopile.

An EMP was prepared for the effective management of environmental issues associated with the bioremediation works including:

The Bioremediated soil passed the visual and olfactory assessment with all verification samples easily passing the chemical criteria consistently over the biopile. All the soil was re-used and backfilled on the site.

The cleared ground was visually inspected by COGNITION. The visual and chemical assessment found that no material underlying the bio-treatment area had been impacted. 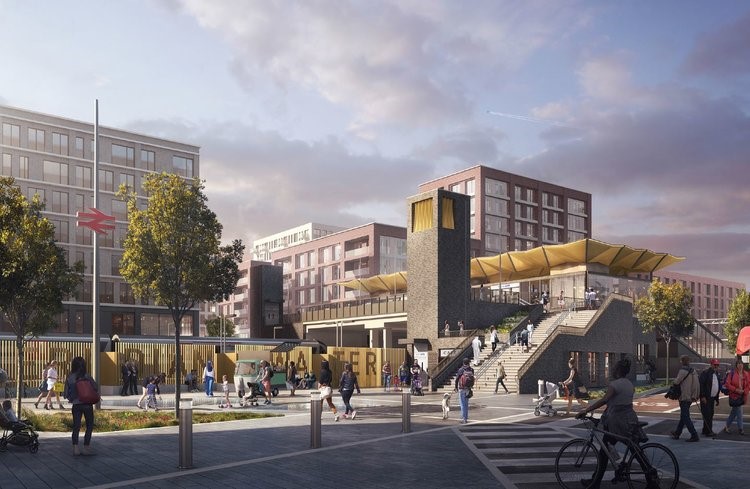 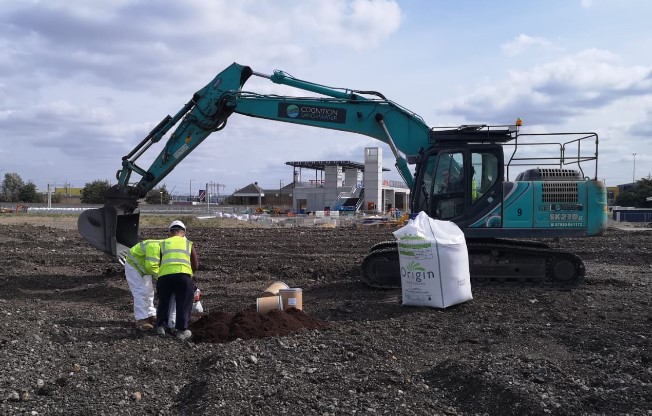