Cognition has been carrying out the remediation and earthworks of the former B&Q site in Wandsworth on behalf of Legal & General Investment Management (LGIM). The re-development will see the construction of three 8-15 story residential buildings, providing over 500 new homes.

Cognition has been carrying out the remediation and earthworks of the former B&Q site in Wandsworth on behalf of Legal & General Investment Management (LGIM). The re-development will see the construction of three 8-15 story residential buildings, providing over 500 new homes. The area was previously used as a gasworks from the mid-19th century up until its closure in 1970 leaving the ground and groundwater contaminated with hydrocarbons. Pockets of oil remain trapped beneath the site and posed an on-gong risk to the wider environment including the Rivers Thames and Wandle. Some of the historic structures such as gas holders and foundations also remained and were a obstruction risk to foundations and piles for the new development. Cognition was therefore engaged to develop a suitable remediation Strategy for approval with the regulators and then carry out the demolition and remediation works in preparation for construction.

The western half of the site (Phase 1) included the excavation and remediation of the B&Q car-park area where obstructions were removed at a depth of up to 4m below original ground level. Contaminated made ground was removed, bioremediated and stabilised for re-use as engineered backfill. Cognition also used the material to form stabilised piling mats.  As part of the remediation strategy, Cognition was able to specifically target the free product located along the northern boundary of the site using the Fabric Extraction System (FES). This innovative system removes NAPL using an oleophilic fabric loop which continually circulated into the groundwater via boreholes. It has the advantage of absorbing oil and bringing it to the surface where it is extracted from the fabric. The system is far more effective than conventional pumping and treatment of groundwater which then requires costly and unsustainable discharge to a sewer.

Throughout the project, Cognition has managed the impact of works on the local environment and regularly monitored dust, odour, noise and vibration. Measures were put in place to minimise the impact of the works on the neighbouring residential areas including odour and dust suppression. The project was particularly challenging with the onset of the global pandemic of Covid-19. Not only did Cognition have to quickly put in place expert guidance of minimising the risk of the spread of the virus but were faced with increasing numbers of neighbouring residents forced to work at home. 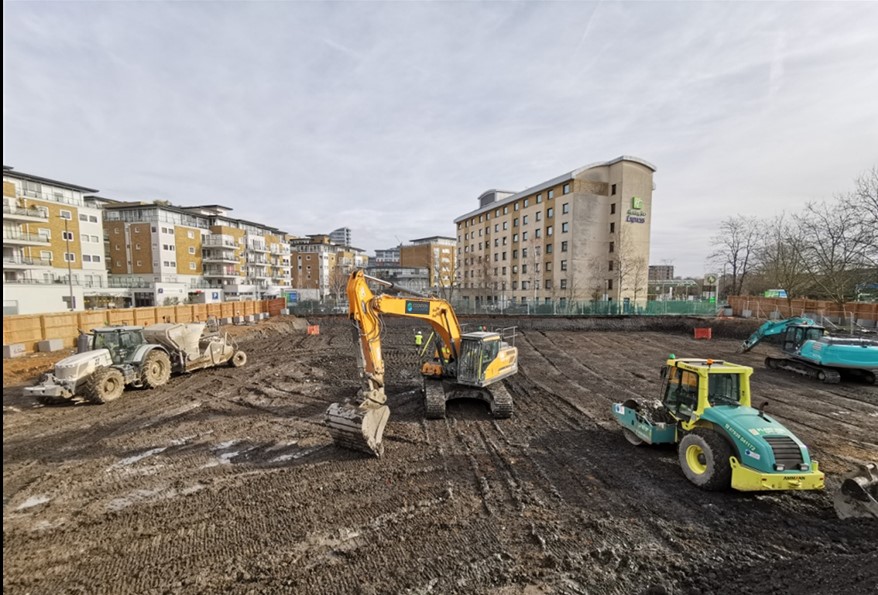 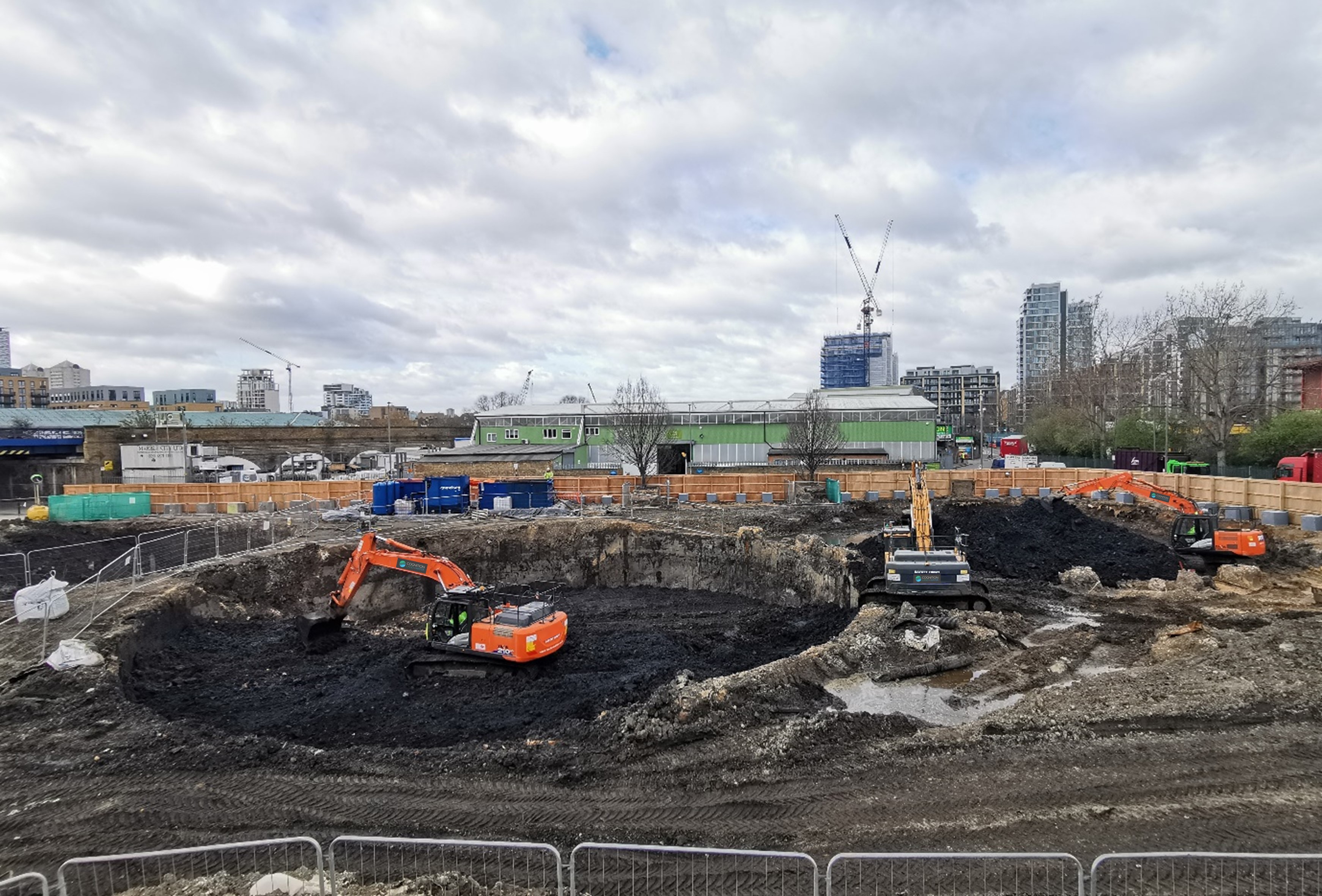