Cognition are delighted to be doing some further work at Fairbridge Way, Burgess Hill.

The site comprised a former sewage treatment works and a landfilled area in the North and is bisected by Fairbridge Way which leads to a household waste recycling centre. Cognition previously carried out the demolition, enabling works and remediation of the former sewage treatment plant and domestic landfill site. The treatment included: stabilisation, waste segregation, screening and picking and bioremediation of hydrocarbons.

After completing the initial phase of works over a 2-year period, Cognition has been appointed to carry out further works in treating the groundworkers stockpiles. This process will halve the cost of disposing and be more environmentally friendly.

Therefore, as part of the new scope, Cognition will undertake:

The proposed redevelopment of the Site is for circa 325 residential dwellings, relocation of the existing commercial areas and a Community Hall with associated infrastructure and soft landscaping 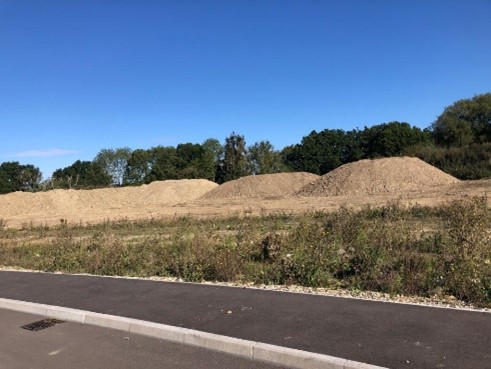 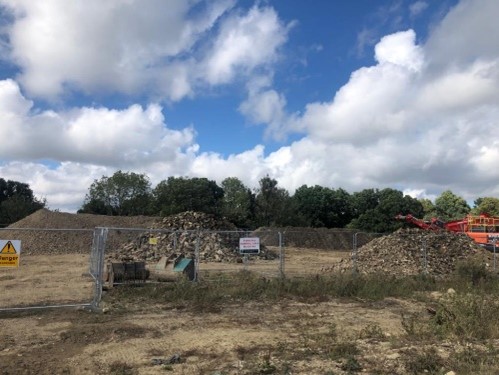 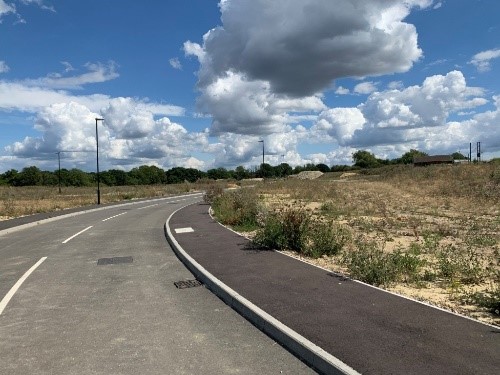